Usha Seejarim (b. South Africa) is a conceptual and socially engaged artist who uses found objects to communicate complex and simple ideas around the domestic position of women.

Seejarim holds a Master’s Degree in Fine Art from the University of The Witwatersrand A Sculptor who has built an impressive record, Usha is best known for her reinterpretation of ordinary and domestic objects by making use of common materials such as safety pins, wooden pegs, irons and brooms. Her work has a distinctly Dadaist influence. Today she is one of the most visible South African female artists. 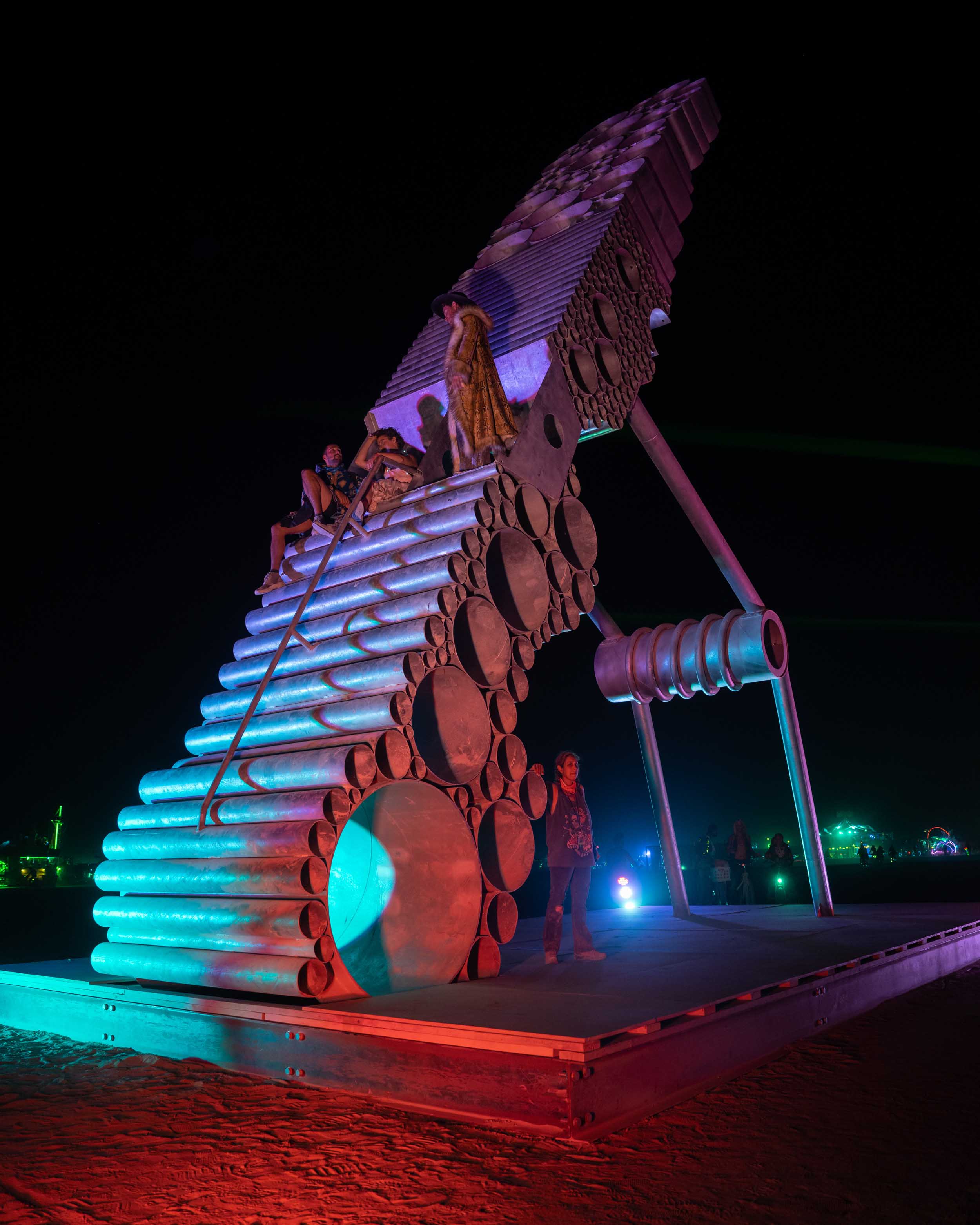 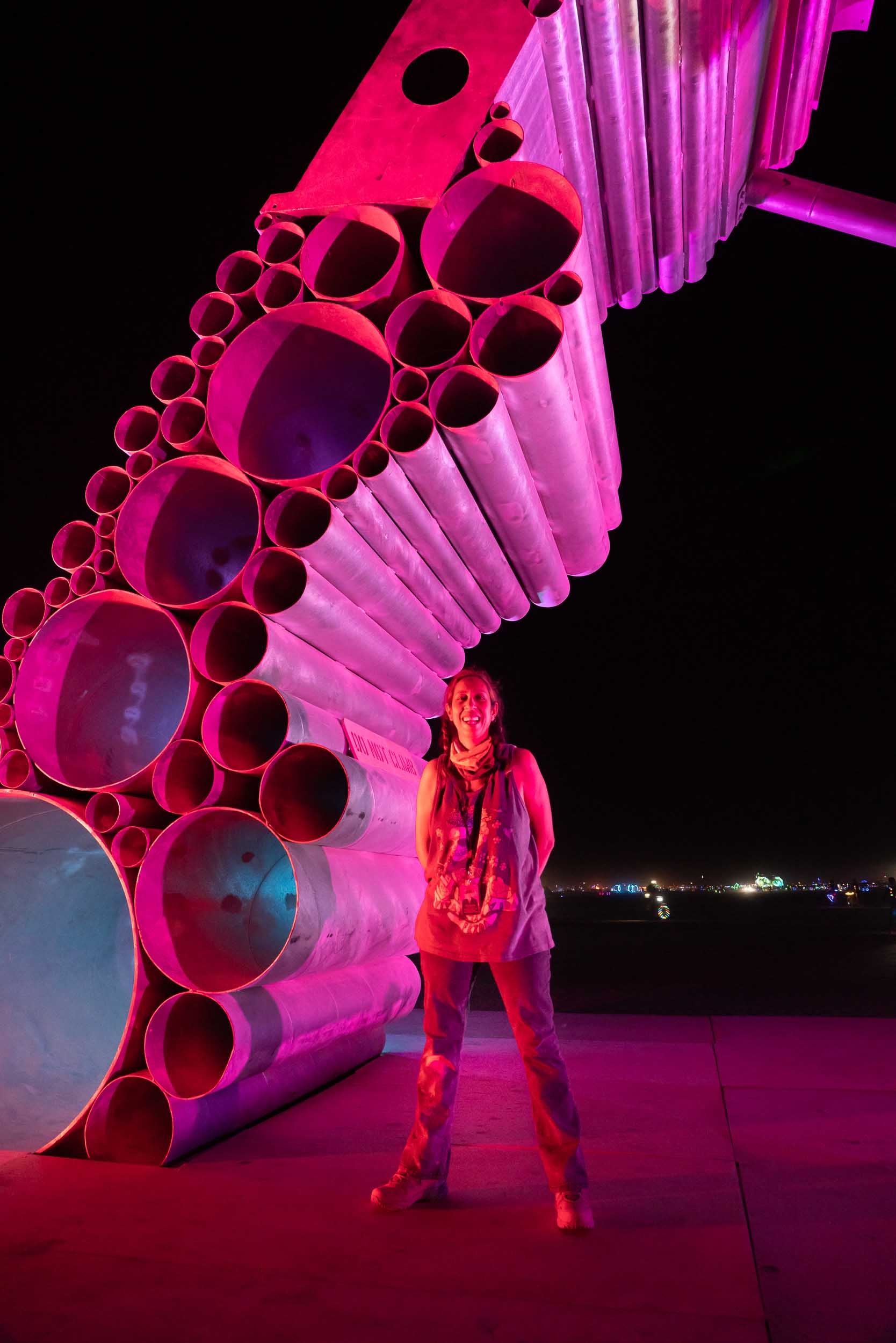 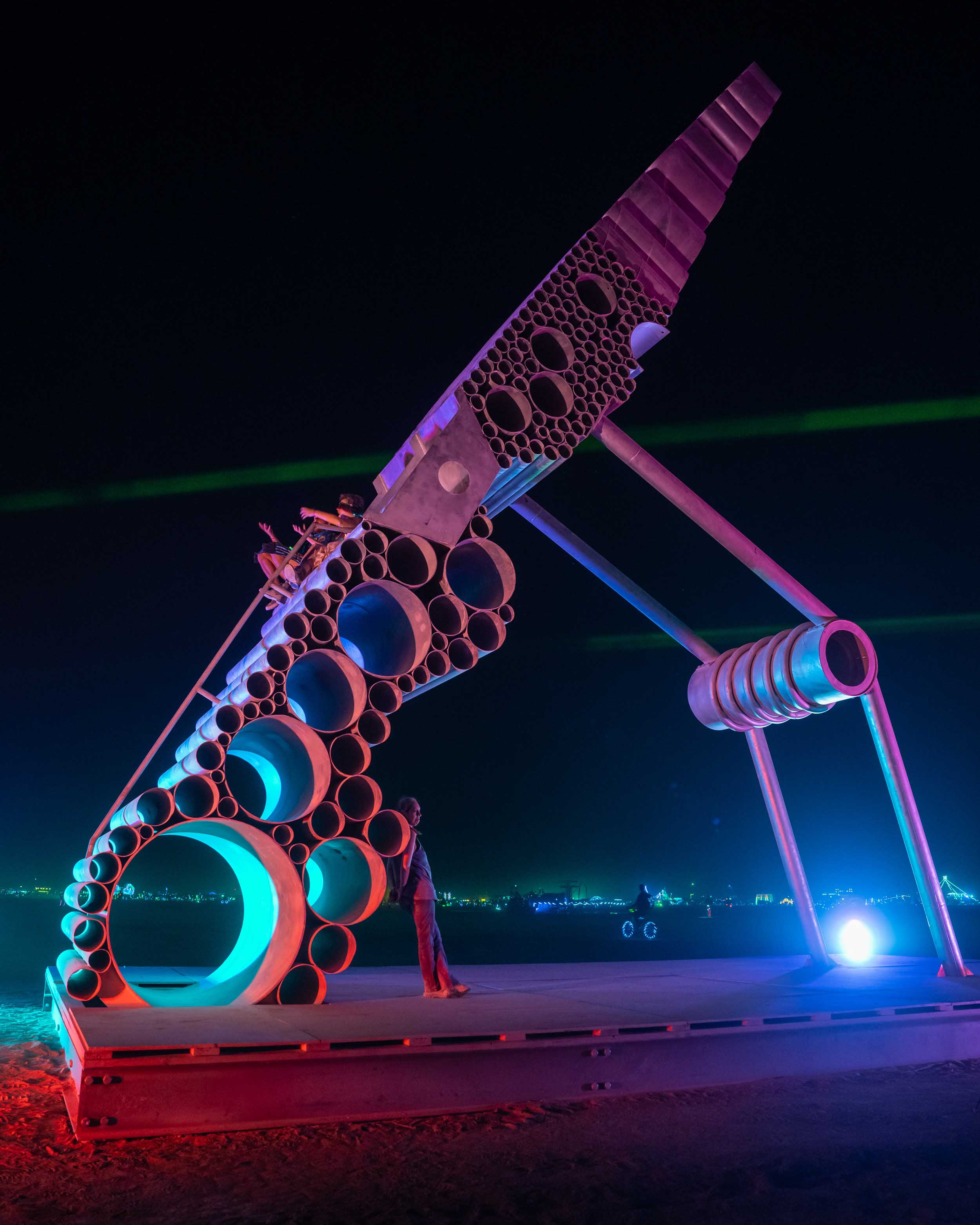 She designed the great slate figures representing the South African Freedom Charter, and is probably best known as the artist who created the 2m high beaded portrait of Nelson Mandela, which formed the backdrop to his funeral in 2013.

Seejarim has been included in many group exhibitions which include: The Red Hour curated by Simon Njami, for the Dak'Art: African Contemporary Art Biennale, Dakar, Senegal in 2018; Twenty: Art in the Time of Democracy, a travelling exhibition, curated by Gordon Froud and presented at the University of Johannesburg in Johannesburg, South Africa, Turchin Centre in Boone, USA and the Beijing Biennale in Beijing, China in 2015;  Where do we migrate to? at the University of Maryland in Baltimore, USA in 2011; Another World, curated by Simon Njami for the 6th African Encounters of Photography in Bamako, Mali in 2005; How Latitudes become Forms curated by Philippe Vergne, Douglas Fogle & Olukemi Ilesanm and presented at Walker Art Centre, Minneapolis, Fondazione Sandretto Re Rebaudengo, Turin, Italy, Museo de Arte Contemporáneo Internacional Rufino Tamayo, Mexico City, Mexico and Museo de Arte Contemporáneo de Monterrey, Mexico and Contemporary Arts Museum Houston, Houston, USA. Fresh in 2001 and Isinto, curated by Tumelo Mosaka and Zayd Minty, in 1999 at IZIKO South African National Gallery, Cape Town, South Africa respectively.

Seejarim has completed numerous public commissions namely: the public portrait for Nelson Mandela’s funeral in Qunu, South Africa in 2013; Figures Representing Articles From The Freedom Charter in 2008 in, Soweto, South Africa; and artwork for the facade of the South African Chancery in Addis Ababa, Ethiopia (2008) amongst others.

Watch our talk on the Burning Art Speaks channel to get to know about our piece!